Deprecated function: The each() function is deprecated. This message will be suppressed on further calls in _menu_load_objects() (line 579 of /homepages/1/d750366610/htdocs/includes/menu.inc).

Citrus in Ashrafieh… Have a Zest for life! 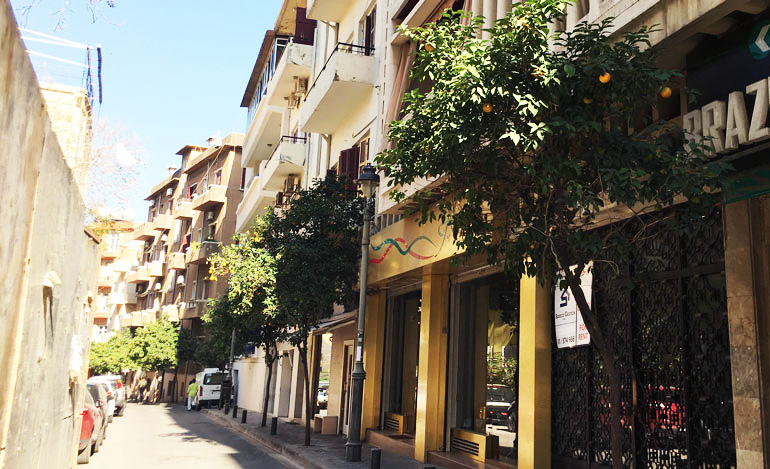 As the cold and blustery weather returns to Beirut after several days of extreme summer weather… There is something to be said for a big, sunny slice of lemon custard pie that is, "Oh, boy." Talking of lemon, lemon trees – as well as orange trees - are festive trinkets that adorn the streets of Ashrafieh.

Throughout history, common gardeners and kings have grown these sour trees indoors and out.

Lemon trees have been appreciated for centuries around the world, the "limung," as it was called, is thought to have originated in the foothills of Kashmir, from where it migrated to China more than 3,000 years ago.

The Romans grew lemon trees in greenhouses with mica windows and these giant yellow fruits as room fresheners. The Arabs, Spaniards, and Dutch planted lemon trees along their travel routes to protect themselves from scurvy.  France's King Louis XIV so loved the scent of orange blossoms that he had the first Orangerie built to have the trees bloom year round.

Citrus seeds were brought to the New World in the 1490's, and by 1565, Spanish explorers had established orange orchards in Florida where they are still a major industry. Today, Italy remains the largest grower of lemons in the world. Save the three-hour flight to Italy and take a stroll down the streets of  Ashrafieh.

Even better, why not go out on a limb and pick one on your way and savor in its strong and bitter flavor?... Well, it might be simpler to leave those beautiful citrus on the tree and go get some lemon from the supermarket.

Anyway, keep in mind that drinking lemon water in the morning will help you:

- Boost your vitamin C and B6 levels. 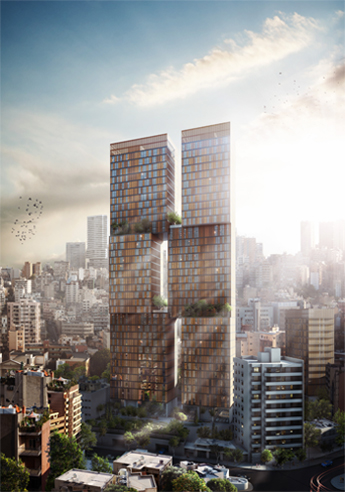 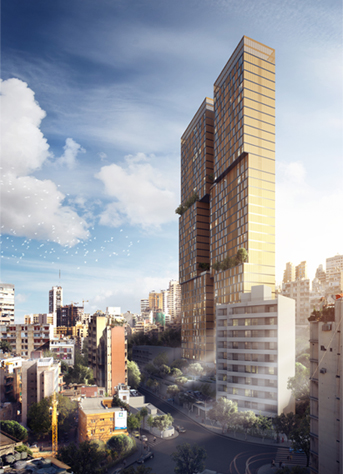